A BUSINESS is only as successful as the team behind it; Damon Booth, Melabis’ chief executive and founder, knows this as well as anyone, and so he’s made sure to bring the best people on board.

The Malta-based company was only founded in 2018, but through its commitment to cutting-edge technology and its team of international specialists, is already well on its way to establishing itself as a leader in the cannabis sector.

With Mr Booth, they are helping Melabis gain a foothold in both the established European market as well as the emerging Asian one. Its product offerings will soon include EU GMP-certified CBD oil produced from what will be the world’s largest hemp farm in Uzbekistan. 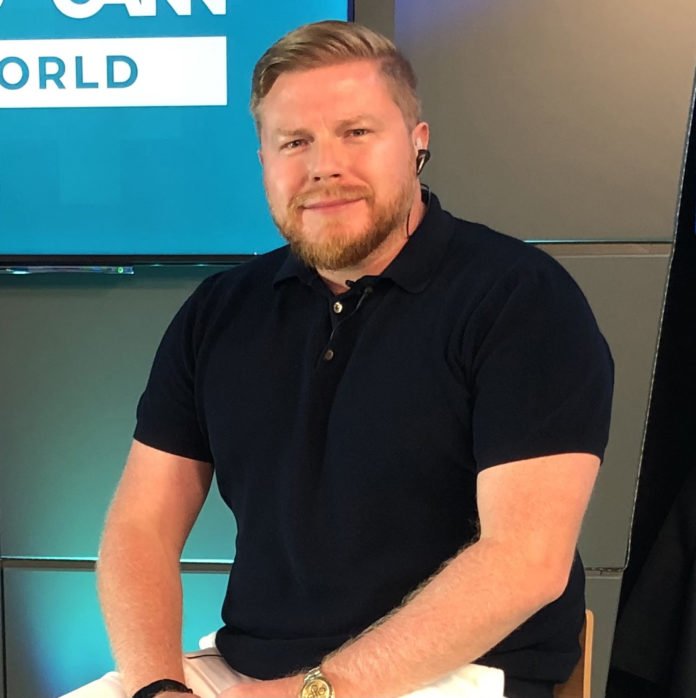 ‘I Can Be Persuasive‘

Planting is due to begin in May across 220 acres of the 7,400-acre plot – the equivalent of a medium-sized city – with the goal being to double the agricultural footprint every year until they are at full capacity.

UK entrepreneur Mr Booth, whose background is in innovative wealth management and online gaming, admits he had to put his sales patter to good use when he began recruiting the Melabis team.

“I can be quite persuasive when needed, and once I explained the company’s vision and they saw the numbers, they knew the opportunity was too good to pass up.

“I did speak to some prominent people in the industry who thought I was a lunatic, but everyone who is on board now is very ambitious and they understand the real potential of Melabis.

“Everything we have said we were going to do, we have done.”

With Uzbekistan currently at the heart of Melabis’ operations, it was paramount Mr Booth brought in people with a good track record within the cannabis industry.

He was introduced to David Hyde first, who put him in contact with Alexzander Samuelsson. One introduction led to another.

“I had to put the right people in place to be taken seriously,” Mr Booth explains. “But once everyone realised the potential of the project, it was like a domino effect.

“Everyone came on board as equity partners; none of us is receiving salaries as yet. We are all in it together whilst we get this off the ground.”

So, who is the team who have put their faith in Mr Booth and Melabis’ vision to trailblaze the cannabis industry in the world’s emerging markets?

He is a founding member and former VP of Aurora Cannabis, one of Canada’s largest licensed medical marijuana producers. In 2017 he started Kiaro Brands to pursue the opportunity of legal cannabis retail in Canada.

Mr Booth says, “He brings corporate governance experience and he has two very successful exits, one with Aurora, and with Kiaro he has just gone public, so he has two major public listings under his belt. He is now structuring Melabis for any viable listing, or whatever the exit may be later down the line.”

Mr Samuelsson’s passion for cannabis education has made him a staple name in the Canadian cannabis industry.

Mr Booth says, “He is one of the most renowned young biochemists in extraction, Bringing him on board was a big win for Melabis.”

Mr Siskin has supported over 30 CPG companies in a finance, strategy, and business advisory capacity.

Most recently he worked for a start-up software company bought out by IBM.

In addition to his full-time corporate jobs, he has spent the last five years developing the financial infrastructure and analytical tools for small and early stage companies. He is president of SilverCrest Solutions, which is dedicated to working with growing companies to achieve financial and operational objectives.

Mr Booth says: “He has financial modelled for some of the bigger companies, including The Stanley Brothers who founded Charlotte’s Web, so he knows what he’s doing.” 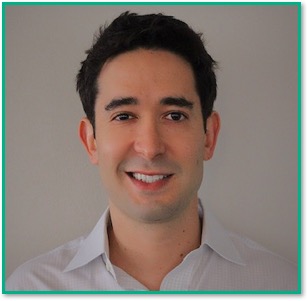 A seasoned and trusted consultant to the global cannabis industry, Mr Hyde currently sits on the advisory board of Canadian Security, the country’s pre-eminent professional security trade publication.

He also sits as the only Canadian representative on the security committee for the Foundation of Cannabis Unified Standards. In addition, Mr Hyde is one of only four Canadians to have been accepted as a full member of the highly regarded International Association of Professional Security Consultants (IAPSC).

Mr Booth says: “David has done all the security assessments and advising for a lot of the big companies listed in Canada and also the Canadian government, so he came very well regarded by everyone in the industry.”

As CEO of ACP Farms, Mr Jordan is transforming the cultivation segment of the cannabis industry. With an extensive background in 400+-acre operations, his skills are focused on producing quality, tested, and consistent harvests for both medical and recreational entities.

Mr Jordan is a past director of operations of Apollon Formularies International, founded by a group of medical doctors to become the world’s first fully integrated cannabis pharmaceutical and biotech company.

Using state-of-the-art artificial intelligence techniques, he was given the data to create the highest quality designer medical cannabis strains and formulations to be harvested, manufactured, branded, patent protected, and clinically validated in multiple deliverable forms.

Mr Booth says: “He has had a very successful exit and has now built up from ground roots American Cannabis Partners (ACP), which is doing licensed production in Michigan.” 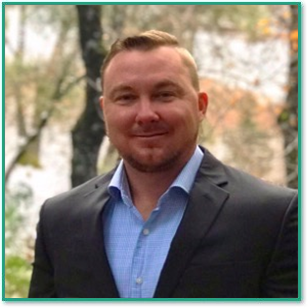 Mr Trowe started Ventura Seed Company because he believes hemp is a key component in saving the planet and helping mankind. He came to hemp CBD when his son was seriously injured and in pain; he is now walking, jogging, and able to ride a bike again.

Mr Trowe is also involved in Four2Nada, a cutting-edge decision support tool developer working in the sale and procurement of industrial hemp.

Mr Booth says: “Ventura Seeds has done some of the biggest mass scale growth in the US. He is the guy doing all the agronomy side of things for us: our greenhouse and farm management, our genetics and our testing. He does all the dirty ground work, and is unbelievably good at it.”

The owner and director of Pacific Bloom Technologies—which helps cultivators produce and bring to market the best cannabis/hemp—Mr Thomson has developed a comprehensive understanding of the sector’s inner workings: cultivation, facility development, and technology.

His main objective is to help businesses become more successful by sourcing the industry’s most viable and green solutions.

Mr Booth says: “He is the glue that holds everything together. He is the person communicating on a daily basis with the team and making sure we are doing what we need to be on the ground, as well as organising procurement and day-to-day management.”

“I had to put the right people in place to be taken seriously. But once everyone realised the potential of the project, it was like a domino effect.”- DAMON BOOTH

This article was originally published on Business CANN.